There’s nothing like a voice from the past, so different from the way we speak today, and when that voice talks of Christmas, well, it’s just that much more charming! (And wordy, but that’s part of the fun!)

I found some quaint nuggets—views and notions from the late 19th and early 20th centuries—to share with you, so let’s hop in the time machine and experience Christmas 100 years ago…

“The municipal Christmas tree idea is but three years old.”

Back in 1915 Peter W. Dykema related the story of how the community Christmas tree, fast becoming a tradition, came to be. A young American student was traveling through Germany at Christmas time, and became quite homesick watching the Germans celebrate, and was particularly taken by the festive Christmas trees.

He decided, “Next year,…I shall get me a Christmas tree and invite all the lonely folk I know.” 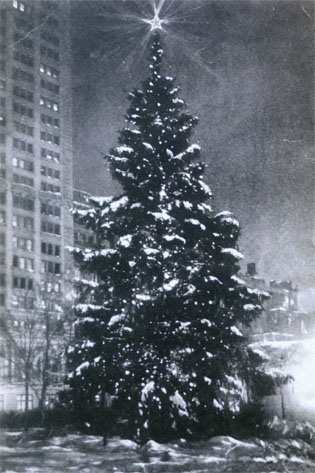 An early “Tree of Light”…click for a less romanticized version of this story!

He returned home and shared his plan with a female relation, who was quite impressed with the idea. In fact, she was spurred to action! In Dykema’s words:

The woman who heard this young man’s confession thought—Why not a Christmas tree in a public place, with music and light for the lonely ones of New York? With faith in the young man’s philosophy, she voiced her thoughts to a few friends and the response was immediate. It was decided to have a tree in the heart of the city, and Madison Square Park, the crossway of thousands of workers and the outdoor home of the destitute, was chosen. The plan was circulated among a few and contributions poured in from rich and poor for the “lonely ones’” Christmas tree…Every night from sundown to dawn the tree was kept alight with thousands of varicolored bulbs, thickly clustered in snow-capped branches and topped with brilliant Star of Bethlehem. Prominent singers and choirs volunteered to sing carols. The appreciative crowds the “Tree of Light” attracted—there were ten thousand people gathered around it at midnight, Christmas Eve…

Ten thousand people sounds like a lot, but this year’s famous tree lighting at Rockefeller Center in New York City attracted at least that many and most of those people probably have their own tree at home! (Ever wonder about attending that event? Here are some tips from a New Yorker who attended a few years ago.)

Dykema had something to say about the “appropriate” colors of the season as well:

The three colors which may be used are green, typifying the new and eternal life embodied in Jesus, and the never ending procession of children coming into the world; white, typifying the purity and as yet undeveloped nature of childhood; and red, typifying the light and warmth which the returning of the sun at the winter solstice promises for the waiting world. 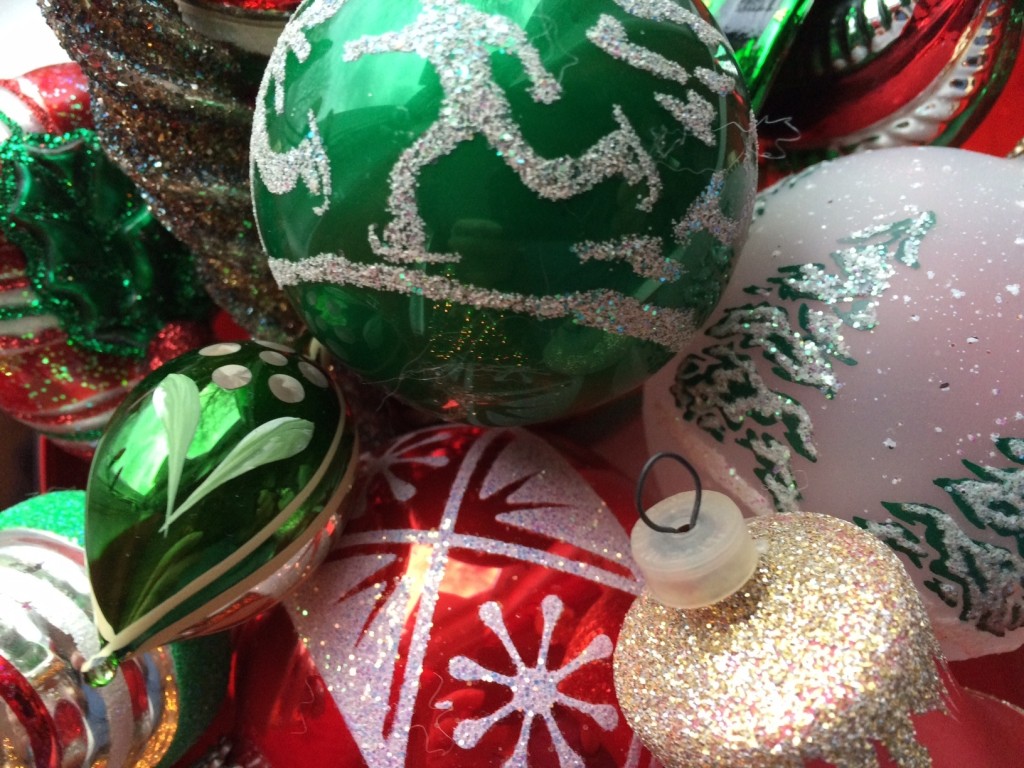 In their December 1896 issue The Decorator and Furnisher made this very specific recommendation:

To make a good Christmas punch, the “Fish House” is par excellence. This good old English drink still holds its own with the nobility, and is fully appreciated at holiday times in “Merrie England.” To make this to perfection pour into a large bowl one pint of carefully strained green tea of medium strength. Add six bottles of claret, the juice of six lemons, half a bottle of cognac, half a bottle of maraschino, and half a bottle of curacao; sweeten to taste; stir thoroughly, and in the bowl place a big lump of ice. This punch can be made by omitting one of the cordials named. To make it a decorative object, pour it into a round jar or good-sized bowl of course pottery; cover well the sides with fresh greens, trimming also around the receptacle some branches of holly, or any leaves which are showy in appearance. This punch should be served from a side table, in small glasses of every color. 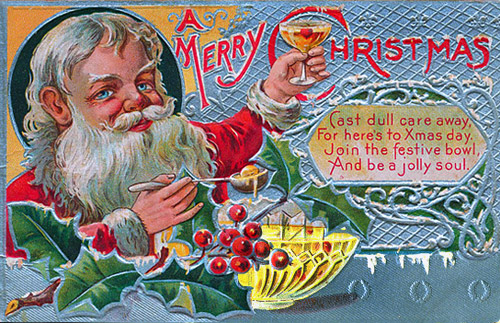 If anyone can explain to me why this punch is called Fish House, I would love to know all about it!

… The Decorator and Furnisher has an opinion about them:

Christmas cards are still sent, but this fashion is about passed, yet even this memento of the gala day can accompany a box of bon-bons, a bouquet of flowers, or any small trifle, as a reminder that good feeling and happiness exists.

If the sending of Christmas cards was trending down in 1896, it sure picked back up again! Certainly in today’s Digital Age they aren’t as popular as they were say, 30 years ago—and I think it’s sad! Personally, I’m more attached to the idea of Christmas cards since moving away from my family. Even without a “small trifle” they are a nice “reminder that good feeling and happiness exists!” 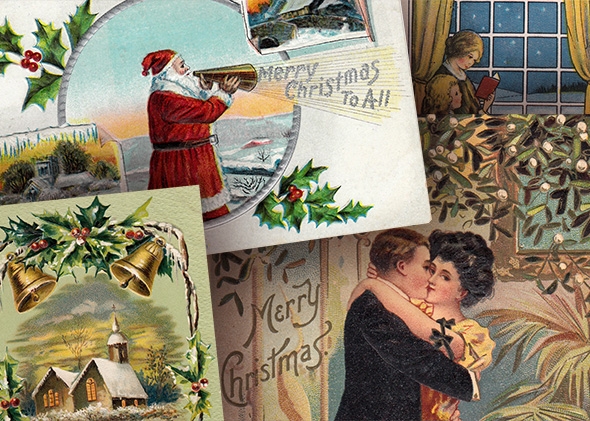 Ok so who’s trying out the Fish House punch this Christmas? What are your favorite Christmas traditions? Share in the comments below and click over to Facebook to see what other fixes are being served this Christmas! 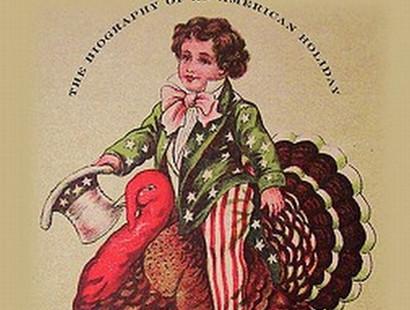 It’s been some time since I shared a book on my shelf, and look what I found… Thanksgiving: The Biography of an American Holiday, by the Director of Research at Plimoth Plantation, James W. … END_OF_DOCUMENT_TOKEN_TO_BE_REPLACED 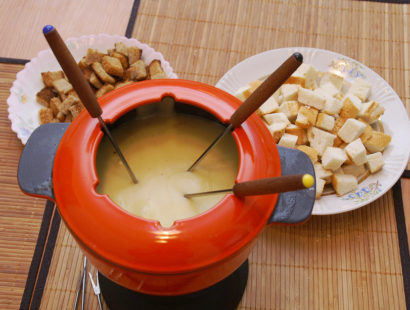 I’m feeling nostalgic as I plan for a trip to Michigan, back to the house where I spent the 1970s (and other decades as well).  Some of these foods are still available today, but when I think of them … END_OF_DOCUMENT_TOKEN_TO_BE_REPLACED 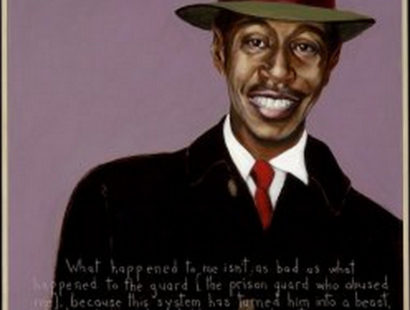 This post is a departure from “the Fun Side of History.” It’s not fun at all. It’s disgusting and shameful. But it’s a story I feel compelled to tell. I knew there was another post coming out of … END_OF_DOCUMENT_TOKEN_TO_BE_REPLACED 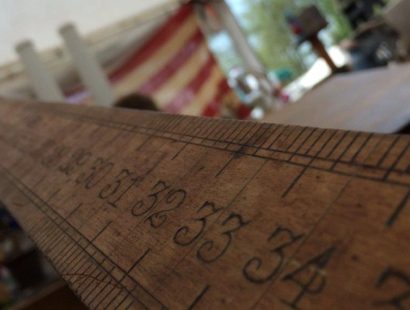 It’s Brimfield Time again!  I know, I’ve written about Brimfield before, sort of a primer if you will, and I wrote about it again over on Motor City Expat…BUT…it feels different for me this time … END_OF_DOCUMENT_TOKEN_TO_BE_REPLACED 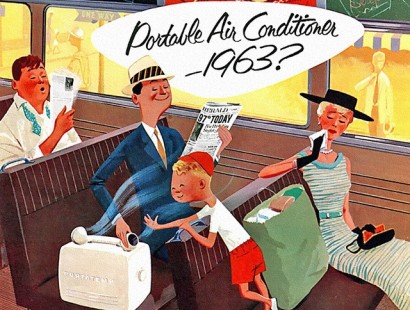 Summer is officially here! After a late, short Spring it’s been beautiful in Boston, sunny and warm. It’s been so lovely to have the windows open, feel the breeze and hear the birds chatter (the cats, … END_OF_DOCUMENT_TOKEN_TO_BE_REPLACED