This post is a departure from “the Fun Side of History.” It’s not fun at all. It’s disgusting and shameful. But it’s a story I feel compelled to tell. 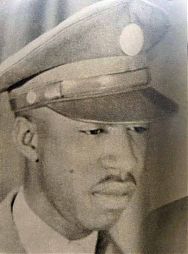 I knew there was another post coming out of last week’s missive, particularly from my inadequate mention, “And schools were for white children only.” However I had no idea I would find my topic for this week’s post watching television. Sunday afternoon I was introduced to Mr. Clyde Kennard via 10 Things You Don’t Know About: Civil Rights, hosted by Henry Rollins on the History Channel spin-off, H2.

I feel I should have already known about him.

His story moved me to tears.

…was a black man from Mississippi, born in 1927. He was one of five children, who at age twelve moved to Chicago with his sister to go to school. When he turned eighteen in 1945 he chose to serve our country by joining the army, serving in Germany and Korea.

After seven years of honorable service he returned to civilian life. The first things on his to-do list: he used some of his savings to purchase his mother and stepfather a chicken farm in Mississippi, and he enrolled in the University of Chicago to pursue a degree in Political Science.

Kennard’s stepfather passed away in 1955. Good son that he was, he left his studies to move back to Mississippi to help his mother run the farm—even though he had almost completed three years toward his degree.

After settling in, he decided to resume his studies. The closest university to their farm in Eatonville was Mississippi Southern (now University of Southern Mississippi), only a fifteen minute drive. Kennard could complete his degree and continue to help his mother, an ideal situation.

Applying to College seems like a reasonable idea, but…

Mississippi Southern was an all-white college.

The simple act of applying for college was a life-altering risk for Clyde Kennard.

His first application in 1955 was denied on the grounds that it lacked five references from local alumni. When he asked for a list of alumni, he was told it did not exist. Mm hmm, yeah, right.

College president, William D. McCain admitted to the Mississippi Sovereignty Commission—believe it or not this was a state agency whose purpose was to preserve segregation—that aside from the alumni references, Kennard met all requirements and had “above average” grades.

I imagine Kennard must have known he would be reported to the Sovereignty Commission, as his application would be considered a “threat to the white hierarchy,” and the job of the commission was to track such persons.  Can you imagine?

***I am exercising so much restraint here. I want to use very bad words.***

One of Kennards letters to the Hattiesburg American via Zinn Education Project.

Over the next five years Kennard persisted in his quest for education. He continued to submit applications and letters to Mississippi Southern, and write letters to the local paper, the Hattiesburg American.

Each action Kennard took was countered by the Mississippi Sovereignty Commission:

…this left them no choice but to…frame him for a petty crime, sentencing him to seven years in high-security Parchman Prison. Parchman was basically a slave labor camp where prisoners were forced to work all day picking cotton.

Oh yeah, the “crime” was accessory to burglary of five bags of chicken feed–a complete lie! On the stand his accuser was nervous and contradicted himself. Nevertheless it took the all-white jury only ten minutes to pass sentence.

As bad, as horrific as this is, it gets worse.

After a punishing year of working the fields day in and day out—his only relief came in the form of teaching illiterate prisoners to read on Sundays—Kennard came down with severe abdominal pain. When the pain became unbearable prison officials sent him to the hospital at University of Mississippi in Jackson.

He was diagnosed with colon cancer, and given a twenty percent chance of surviving five years. The doctors recommended his release from prison on medical grounds.

Disgusting and shameful don’t even begin to describe it.

Kennard’s plight became known to the public and his supporters finally secured his release. Apparently Governor Barnett decided he would have real trouble on his hands if Kennard died on his watch. 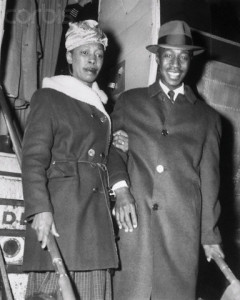 Kennard with his sister, arriving in Chicago after release from prison. Via Zinn Education Project.

Clyde Kennard was released from prison in February of 1963. Upon his release, what did he want to do? As weak and ill as he was, he wanted to go help his mother on the chicken farm. Instead he ended up undergoing emergency surgery in Chicago, but the cancer was too far gone.

An introspective man, he composed the poem Ode to the Death Angel shortly before his death.

Less than four months after attaining freedom, Clyde Kennard departed this life at age 36…on July 4, 1963. 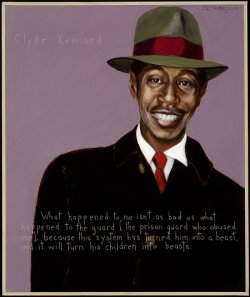 Via Americans Who Tell the Truth.

Clyde Kennard was imprisoned for trying to go to school. In 1960. That’s only fifty-four years ago.

I highly recommend you take a look at this article for more details, and in particular the efforts put forth after his death to clear the good name of Clyde Kennard.

Source for full-length poem:  A Mission from God: A Memoir and Challenge for America, By James Meredith 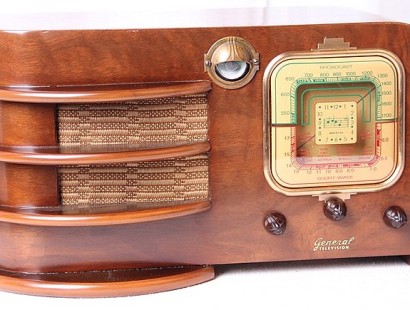 I’m no radio buff, but I do appreciate design and I have a nostalgic streak—no surprise there! Be forewarned you are going to see lots of examples of Art Deco; modern design for a thoroughly modern … END_OF_DOCUMENT_TOKEN_TO_BE_REPLACED 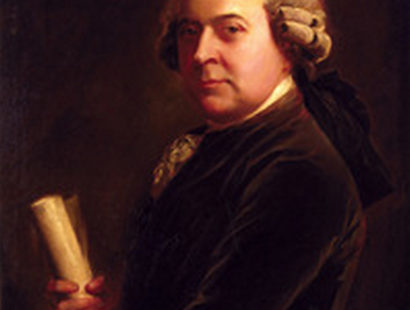 A couple of weeks ago I performed my civic duty, making my way to the Suffolk Superior Courthouse, skipping and hopping all the way—“Hooray! It’s time for jury duty!” Yeah right. Like most people … END_OF_DOCUMENT_TOKEN_TO_BE_REPLACED 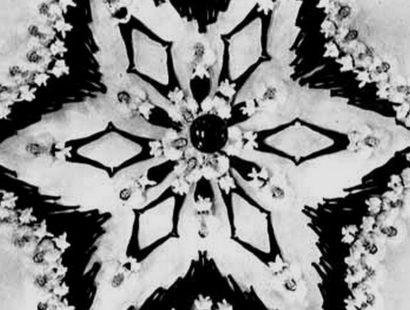 Movies are time capsules—time machines even—and I love to journey back to the 1930’s. Especially in the musicals that showcase the work of Busby Berkeley; they have so much style, such moxie!  I love … END_OF_DOCUMENT_TOKEN_TO_BE_REPLACED 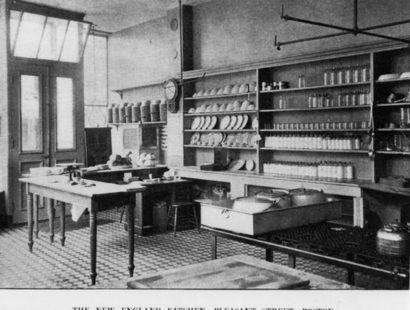 Imagine being the only representative of your gender at school.  Pretty awkward, huh? If you were born in 1842, education outside the home was fairly hard to come by. If you were born a female … END_OF_DOCUMENT_TOKEN_TO_BE_REPLACED 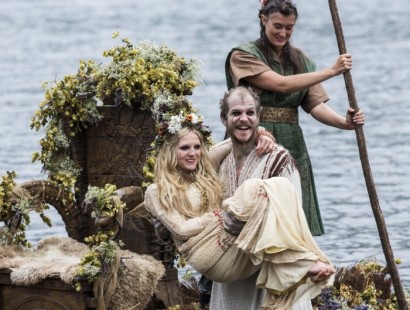 As you know from past posts, I am a huge fan of the History Channel’s Vikings series…and Season 3 starts today! The Vikings didn’t leave much in the way of written history, but the impact they had … END_OF_DOCUMENT_TOKEN_TO_BE_REPLACED